This time we are giving you just One Word as the inspiration for your card making and that word is GOLDEN You can use the word in any way you like - the word itself doesn't even have to be on the card, for instance you could make a card in golden shades, or maybe inspired by the seasons of Spring or Autumn which both feature lots of golden colours. Or maybe you could make a card to celebrate a Golden Anniversary, and of course Gold is a great colour for Christmas cards.....It's up to you - just go for Gold.

I also used Beate's sketch #19 for this one. 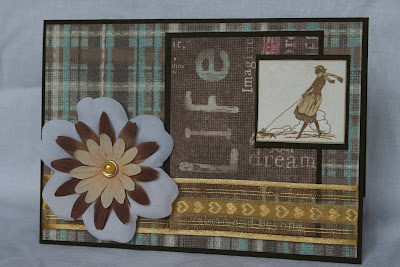 Supplies: Dark brown cardstock, patterned paper is Kelly Panacci Sandylion, flowers are papermania, image is from Paperpizazz heritage papers pack, golden ribbon that I have had ages and forgot where it came from (may have been from a chocolate box), papermania pearl brad.
Posted by Deb at 06:56

This is just lovely Deb, a fabby "golden" card

That is just a lovely card Deb and you combined two challenges together as I did so well done.
Love Bertie too, wonder where in Scotland you are as I am in the Highlands too.
Love Cynthia x

What a lovely card!! Great job with the challenges!

Hi Deb! Gorgeous card - love all the subtle tones! Thanks for your well wishes, too :)

Oooooh, I have that paper - love the colours. Beautiful card Deb.

Beautiful card, the colours are fab

This is beautiful! Love the little image, the colours, everything!

Fab card, love the colours too.

Love your use of patterned papers and great colours too! 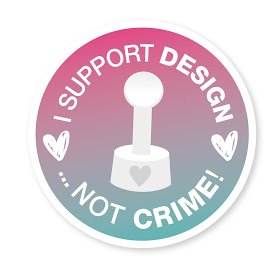 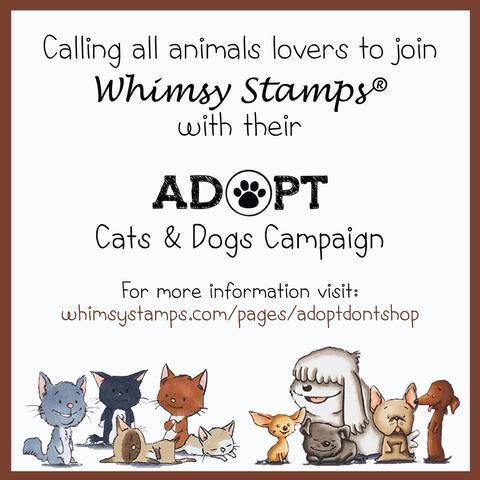 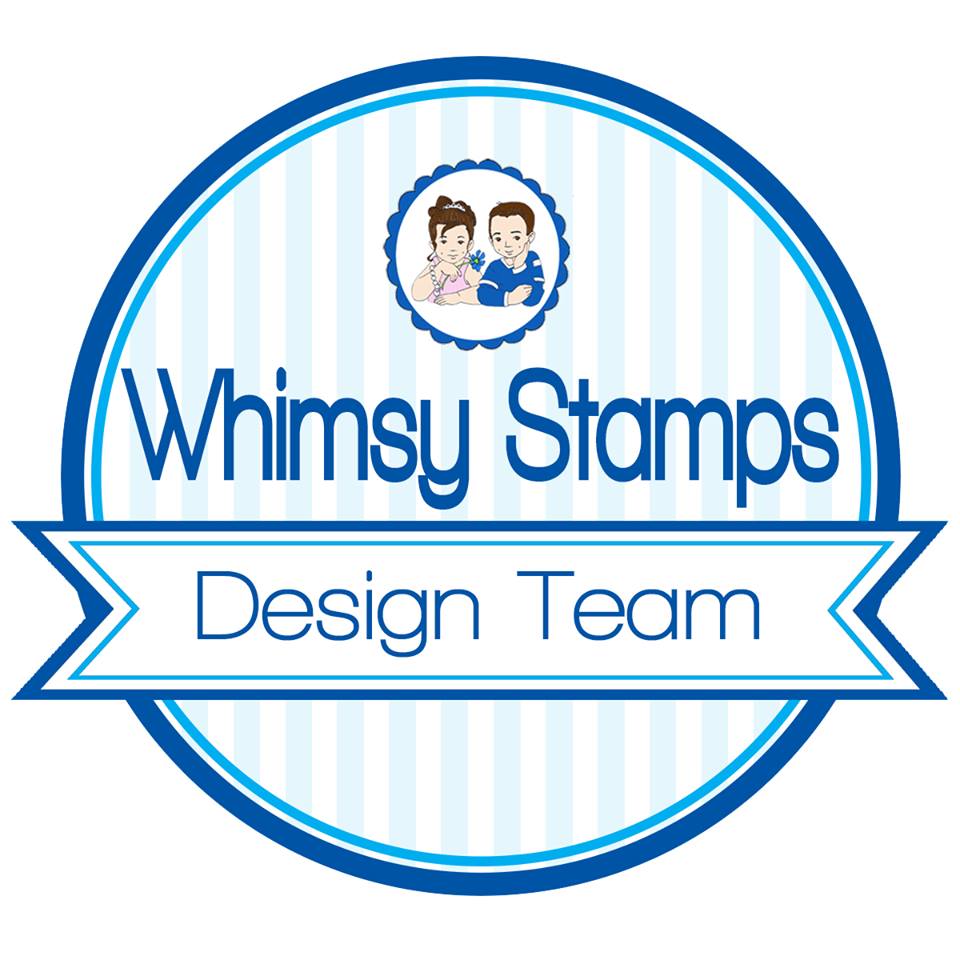 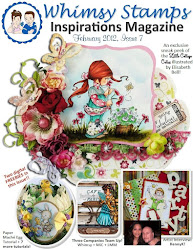 Deb
A showcase of creative splurges by a SAH crafting wife and mum of 4, relocated from UK to U.S. in 2009! 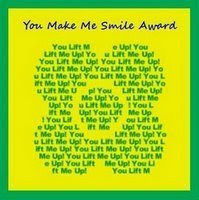 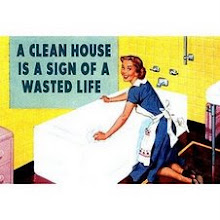 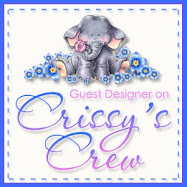